On August 13, 2022, GEPOMAY organized the first edition of the festival in favor of the Madagascar pond-heron and endangered species from Mayotte to Bandrélé. In total, more than 500 people were present to attend this event. 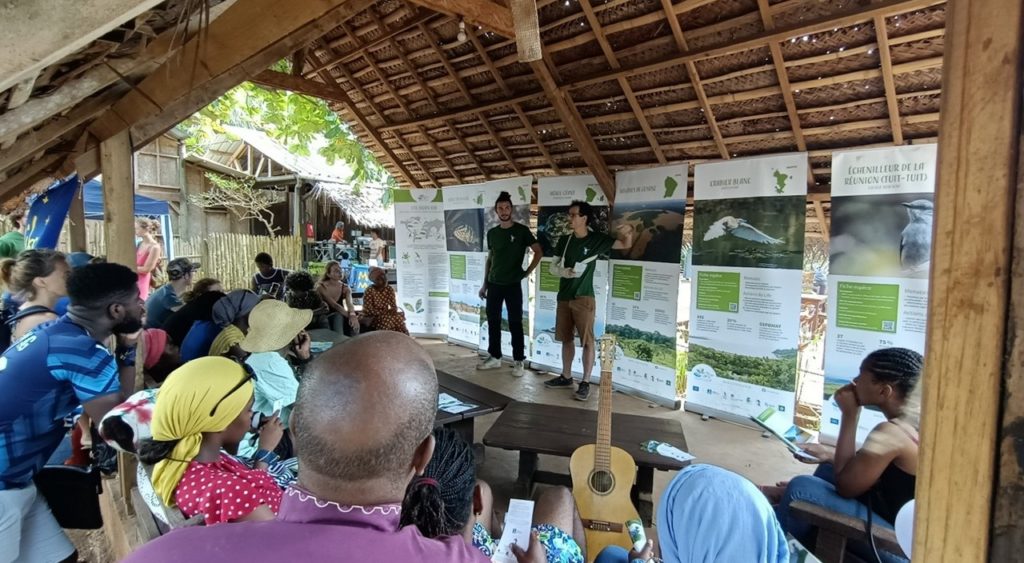 Raising awareness about the protection of endangered species in Mayotte

Although organized by GEPOMAY, many associations also responded, such as the Naturalistes de Mayotte, Oulanga Na Nyamba, the National Botanical Conservatory of Mascarin and Mayotte nature environnement. A public conference was organized specifically by GEPOMAY to raise awareness among the general public about the protection of endangered species and in particular the Madagascar pond-heron, the most endangered bird on the island.

This convivial day was animated by 5 concerts or a raffle with many prizes to be won. This festival aims to continue and should return each year while promoting a new endangered species. 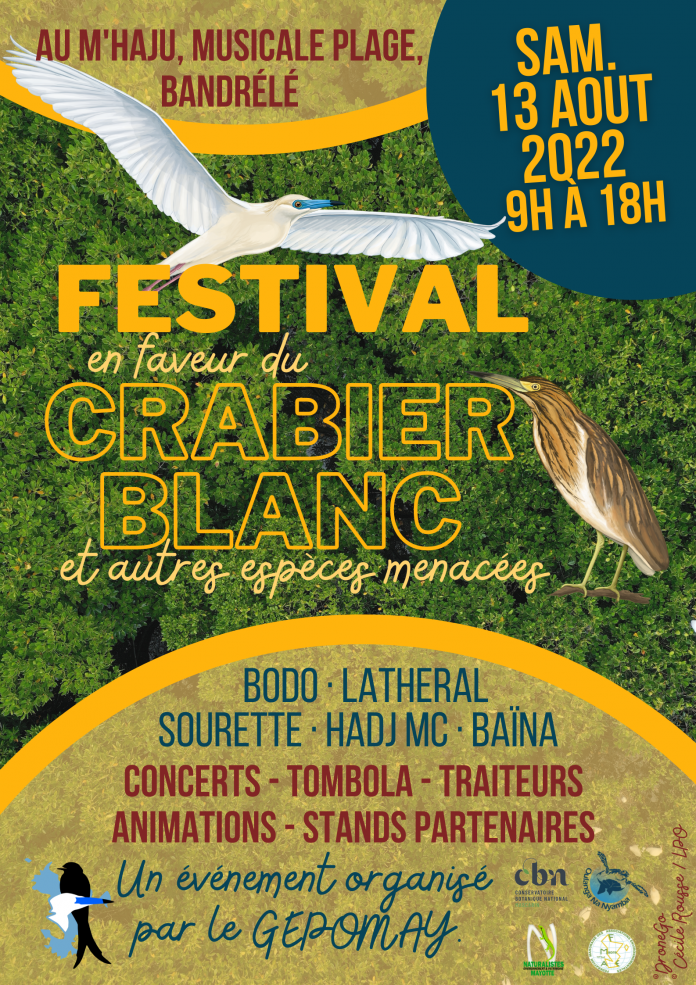