48 pairs of Tuit-tuit protected thanks to participatory projects in Reunion Island!

For the past three years, participatory rat control projects in Reunion have been carried out as part of the LIFE BIODIV’OM project. Hundreds of volunteers sign up each year to help protect Tuit-tuit, an emblematic species of Réunion island. At the end of 2021, the Société d’Études Ornithologiques de La Réunion (SEOR) is taking stock. 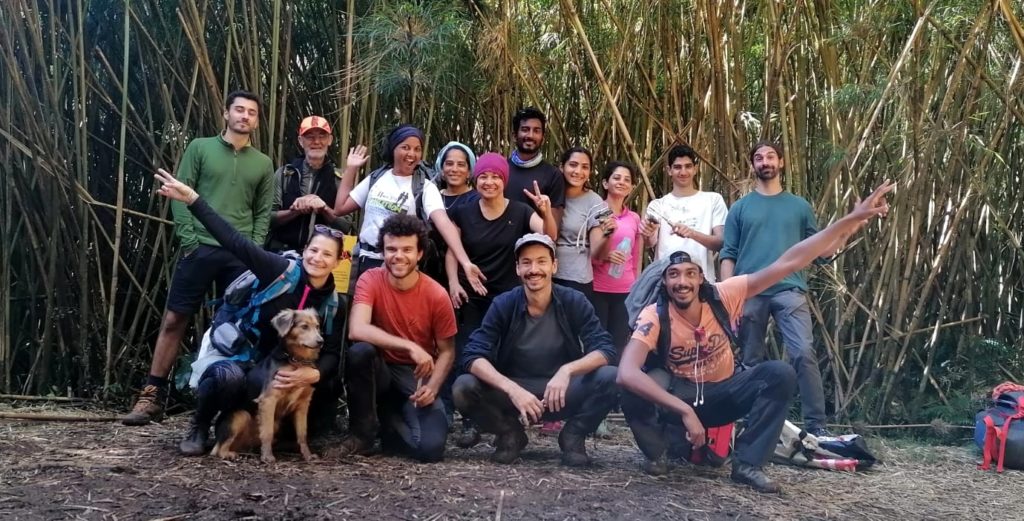 Let’s summarize the participatory projects of 2021 in a few figures:

“The LPO would like to thank all the volunteers, the Brigade leaders, the SEOR employees, the agents of the Réunion National Park, the BEST RUN association and the Rotary Club of the Mountain for their contribution which enabled the successful realization of these protective actions! » Florent BIGNON, Overseas Project Manager at LPO France

In 2003, the species were close to extinction 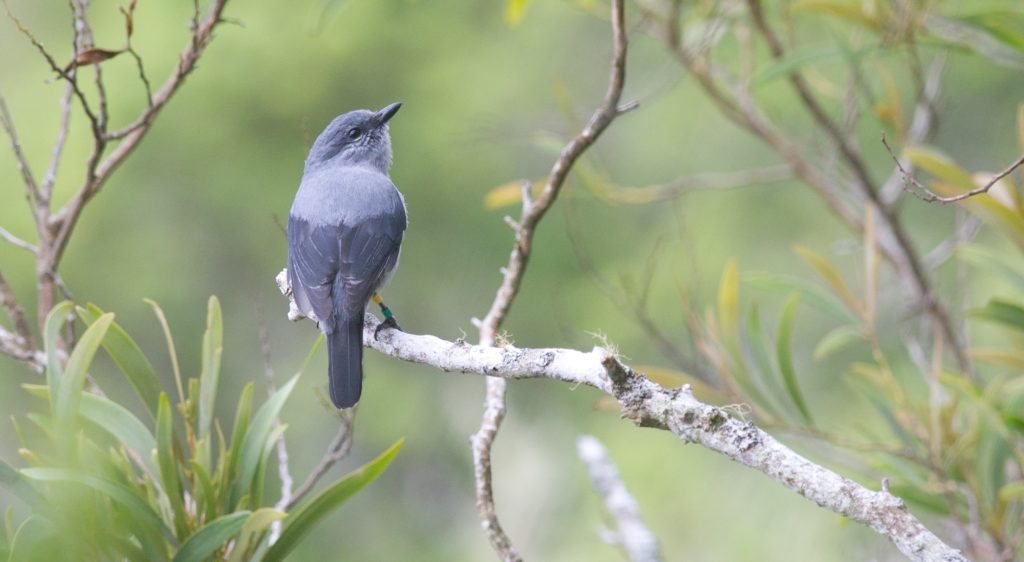 Only present on the island of Reunion and living in the Massif de la Roche-Ecrite, this little passerine almost disappeared in 2003 with only 7 pairs identified in the world, in Reunion island. Critically Endangered, the species is listed as the most threatened stage, the one preceding its extinction in the wild. In question, the invasive alien species such as the rat which attack the eggs and the chicks of the Tuit-tuit.

In recent years, local actors have deployed rat control actions to limit the impact of predation, which is effective since the population of Tuit-tuit is estimated at 48 pairs in 2021. Still extremely fragile, the SEOR continues these rat control actions and since 2019 launched the “Tuit-tuit Brigade”, made up of SEOR employees and volunteers in order to carry out participatory rat control projects on weekends and thus participate in the protection of Tuit-tuit.