GEPOG are going in search of Acacia mangium !

GEPOG agents have started updating the distribution data of Acacia mangium in eastern Guyana. Several days will be needed to survey all the roads and tracks between Matoury and Saint-Georges. 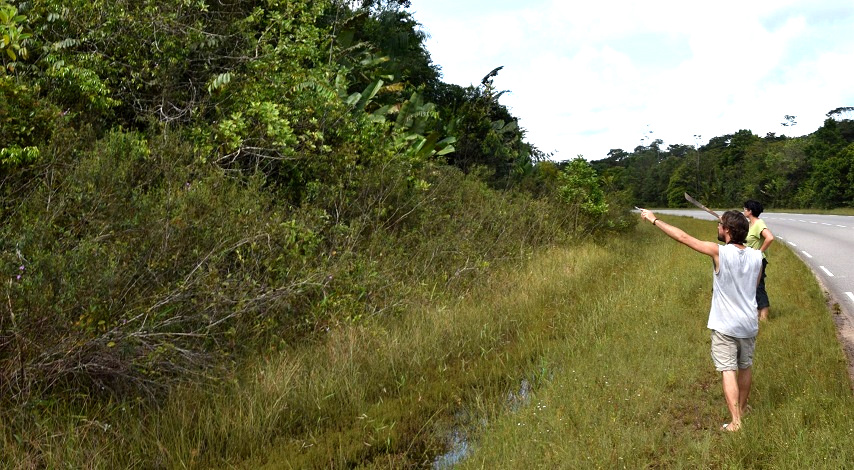 Identification of Acacia mangium in the eastern part of Guyana © GEPOG

Although the invasion was not substantial, this first day in the field made it possible to detect the presence of the species in several new sites compared to what had been observed in 2013 indicating an advance of the invasion of Acacia mangium on this part of the territory.

Establishing this diagnosis is essential before the implementation of the management operations planned under the LIFE BIODIV’OM project. 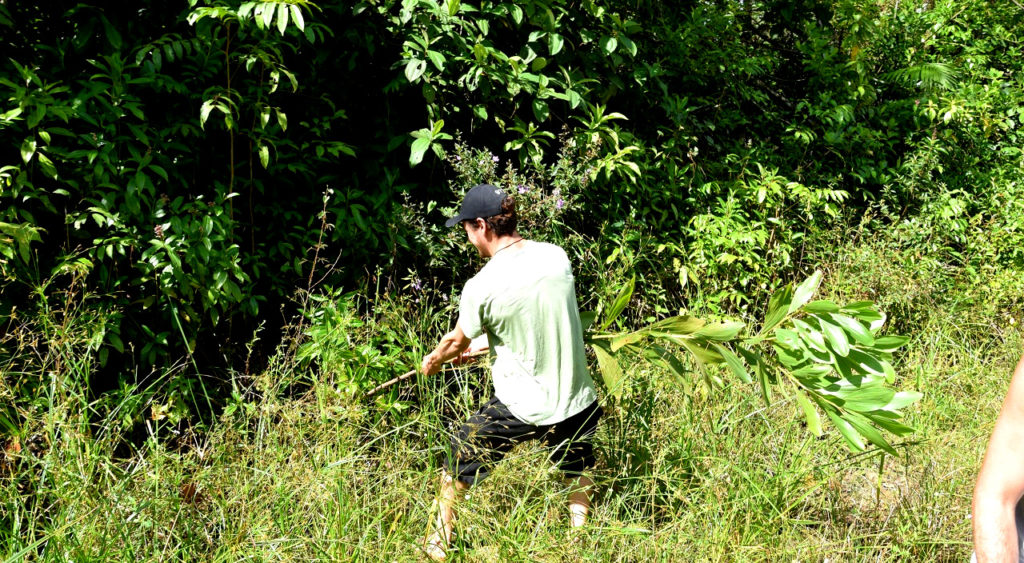 Pulling up an Acacia mangium © GEPOG

Acacia mangium, native to Australia, Indonesia and Papua New Guinea, was introduced in the 1980s for revegetation of mine sites. Through its rapid growth and its ability to transform soils, the species threatens savannas and more generally open environments by causing the environment to close. In addition, its litter is difficult to degrade and prevents the reinstallation of native species.

Currently, the species is among the most problematic invasive species in Guyana.

Advance of an Acacia mangium front in the savannah © Anna STIER