In French Guyana, an Atlantic Goliath Grouper refuge is listed on the IUCN green list of classified sites!

On September 18, the International Union for the Conservation of Nature (IUCN) added 3 new protected areas to their green list of classified sites, including the National Nature Reserve of the Grand Connetable Island in Guyana. 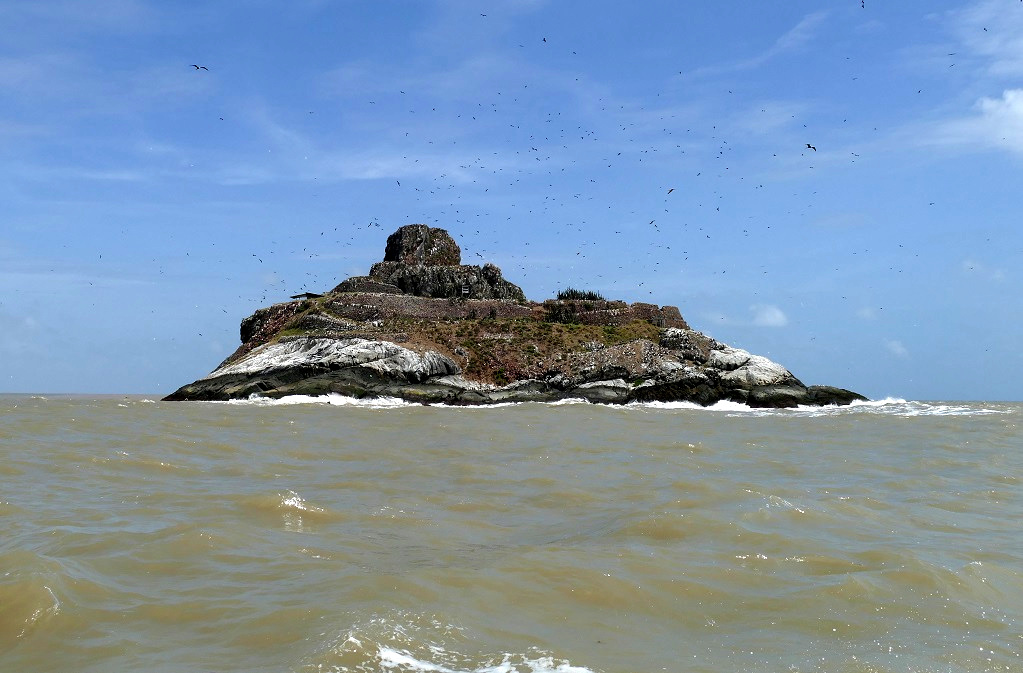 A real refuge for the Atlantic Goliath Grouper 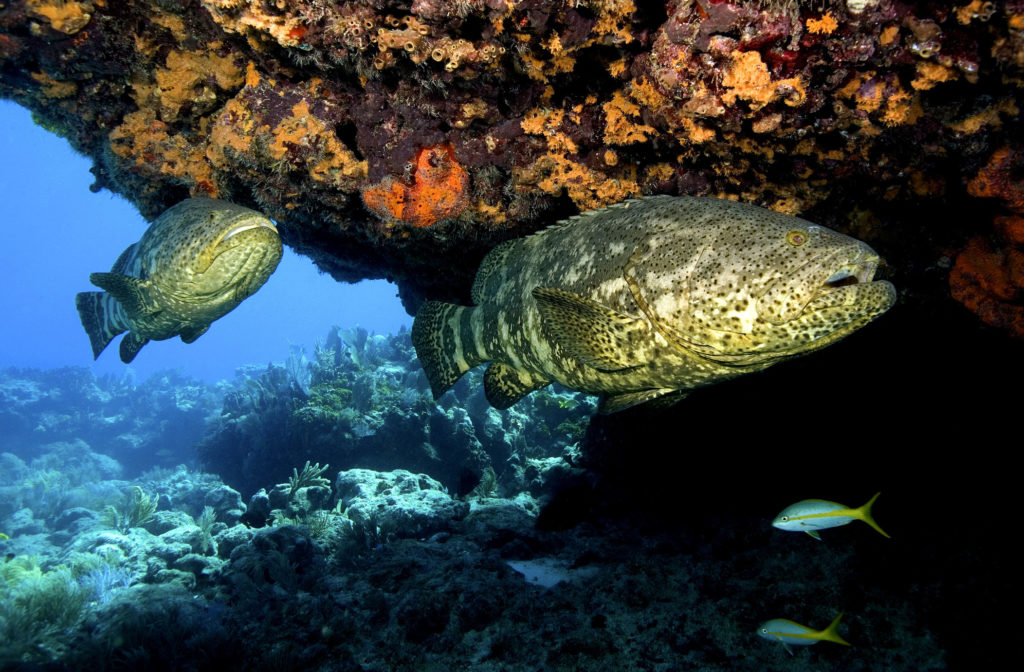 The RNN of the Island of the Grand Constable is located 18 kilometers from the coast of Guyana and consists of two islets, the Grand Connétable and the Petit Connétable. Created in 1992, the reserve aims to protect the colonies of seabirds that frequent this protected site, which plays a major role in the reproduction of several species, including the Royal Tern and the Cayenne Tern.
This area also encompasses 7,800 hectares of surrounding sea included in the IUCN Green List and represents a home for several iconic marine species, such as the globally threatened Giant Grouper.
The efficient and appropriate management of this site allows it to be included on this green list today. GEPOG, manager of this exceptional site, is also a partner of LIFE BIODIV’OM and is deploying actions in the region aimed at preserving the Atlantic Goliath Grouper.