Marine biodiversity and impacts of human activities course in Guyana

At the end of August 2021, GEPOG association, at the request of the Grand Port Maritime de Guyane, organized an awareness and training session for dredging teams from the Mahury and Kourou rivers as well as the harbor master’s office. The main objective was to make them aware of marine biodiversity and the impacts of human activities on ecosystems. 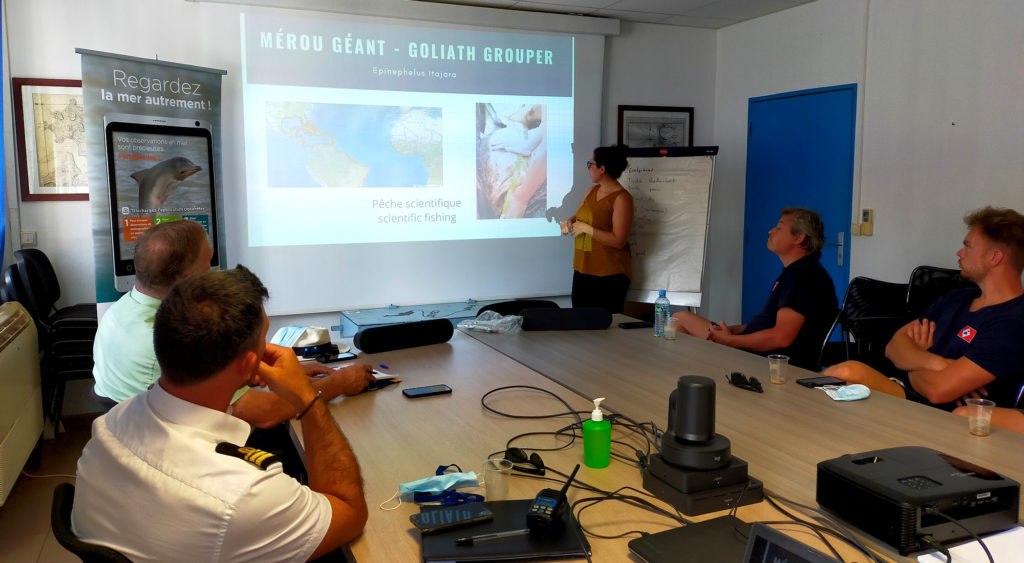 This is one of the objectives of the GEPOG association in Guyana, to make socio-economic players aware of the impact that their activities can have on local biodiversity, and in particular marine biodiversity.

In total, 5 training sessions will be organized in order to reach all the aircrew.

On the program: marine biodiversity and… Atlantic Goliath grouper! 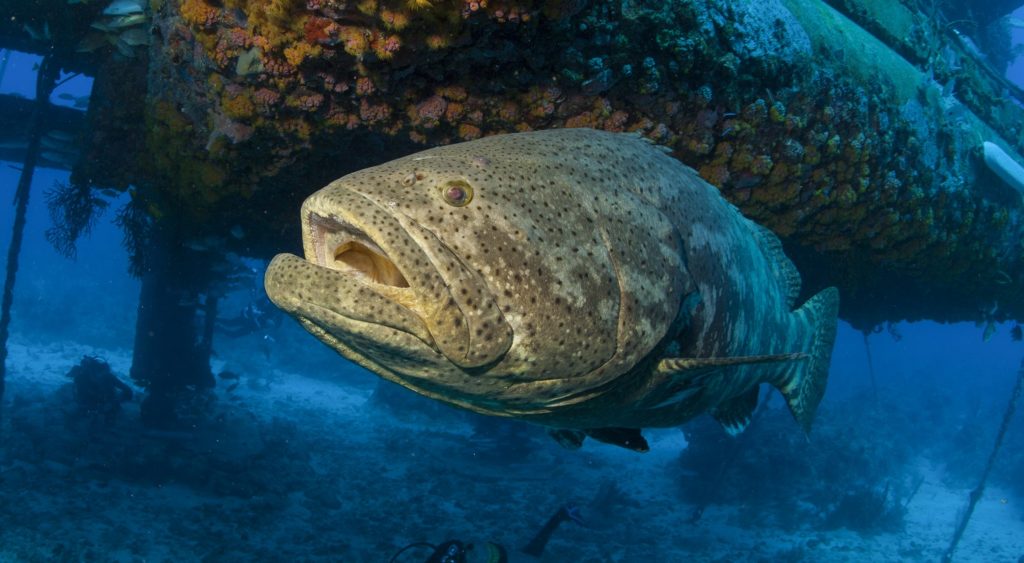 As part of the training conducted by GEPOG, a focus on the Atlantic Goliath grouper was carried out since dredging can generate impacts on the habitat of juveniles. Indeed, the resuspended sediments (mud) can settle along the banks and thus cover cavities and mangrove areas.