Installation of the first LIFE BIODIV’OM panels in French Guyana!

In June 2021, the GEPOG association installed two information panels aimed at mobilizing fishermen in order to increase the data of the Atlantic Goliath Grouper in the territory. 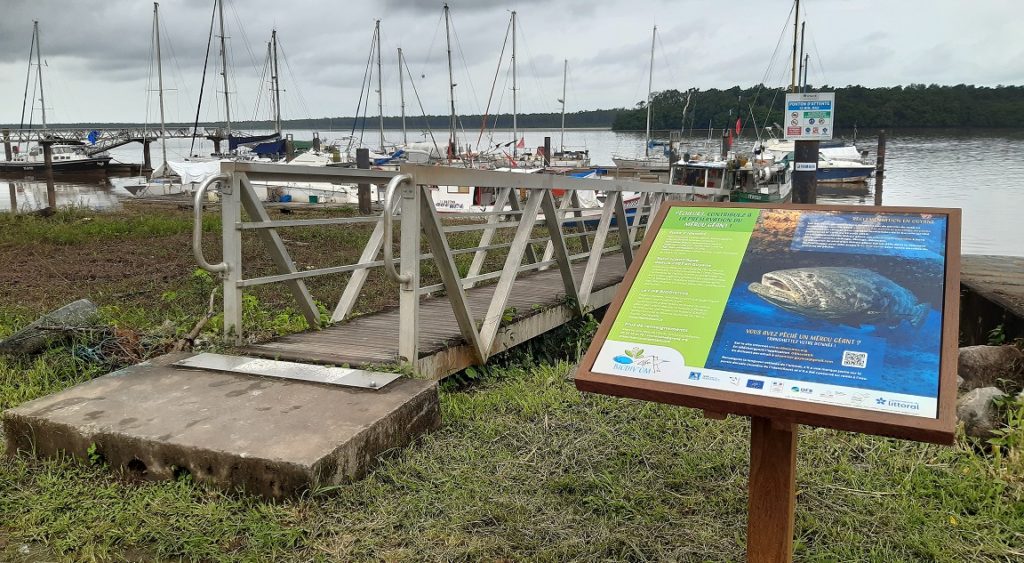 Two panels were installed in 2021. These were placed in June at the large seaport of Degrad de Cannes in French Guiana as well as in the parking lot of the Amazonie Loisirs fishing store in Cayenne in order to:

This panel will also soon be placed in the port of Pariacabo. 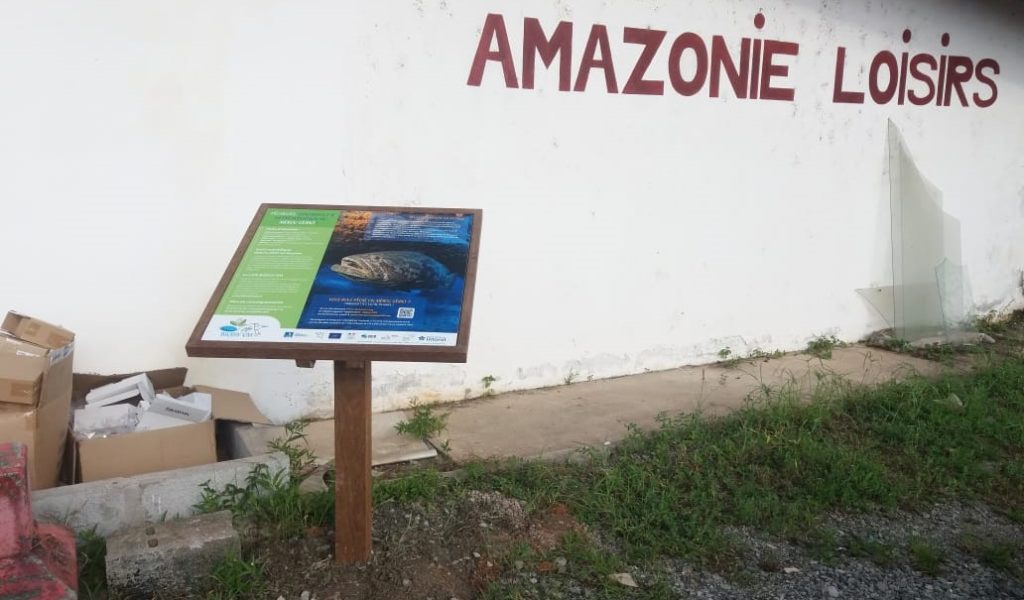