Reunion island: focus on its Wetland of International Importance!

In February, wetlands are highlighted in order to make the general public aware of their importance for humans and biodiversity. On February 2, 1971, 171 countries around the world signed the RAMSAR convention, also known as the “Convention on Wetlands of International Importance”, the objective of which is to ensure the conservation and sustainable use of wetlands, by committing countries to stop their degradation or disappearance. In France, 50 sites have been labeled RAMSAR, and thus recognized as a wetland of international importance. In February, let’s explore the RAMSAR site on Reunion Island.

The pond of Saint-Paul

Located to the west of Reunion, within the municipality of Saint-Paul, this RAMSAR site with an area of ​​495 ha, managed by the National Nature Reserve of the Saint-Paul Pond, is the largest pond coastline of the Reunion coast and the largest wetland in the Mascarene archipelago. This pond has the particularity of being mostly isolated from the sea by the presence of a dune ridge which obstructs its mouth. Its richness lies in plant species typical of wetlands, such as papyraies, typhaies, hygrophilic meadows and sub-mangrove relics, but also by the use of this ecosystem by many species of fish and birds and for certain endangered species which find there a place of nourishment, rest and feeding. 30% of the animal species inventoried within the RNN Etang de Saint-Paul have a strong heritage value.

25 species of birds have been recorded there, including 12 nesting within the site, such as the Reunion Marsh-Harrier (Circus Maillardi), locally called Papangue. The Striated Heron (Butorides striata) is a bird that regularly visits the site, like certain species of shorebirds: The common sandpiper (Actitis hypoleucos), the Curlew sandpiper (Calidris ferruginea) or the Greater sand plover (Charadrius leschenaultii). 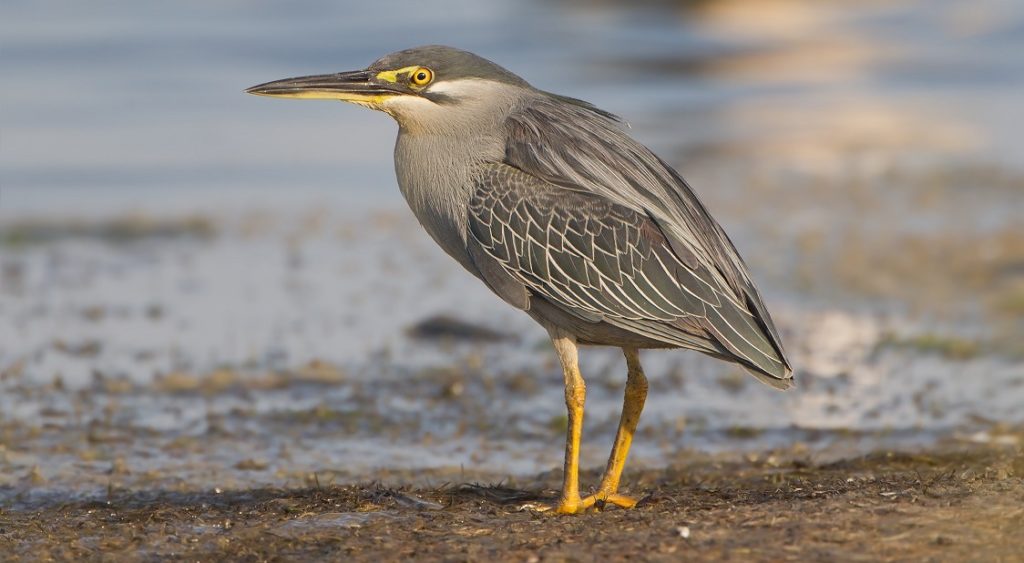 The site is located in the heart of the city of Saint-Paul and is therefore directly impacted by human activities nearby. The discharge of certain wastewater and the presence of agricultural activities threaten the site as well as the invasion by invasive exotic plants such as water hyacinth, water lettuce, frankincense, butterfly vine or tamarind. ‘India which leads to a loss of biodiversity on the site.