Seminar about the protection of birds in Reunion island

On May 3 and 4, 2022, SEOR association participated in a seminar organized by the German department of the international relations of the University of Saint-Denis around a project called: “Biodiversität erhalten = Umwelt schutzen : The protection of birds in Reunion”. 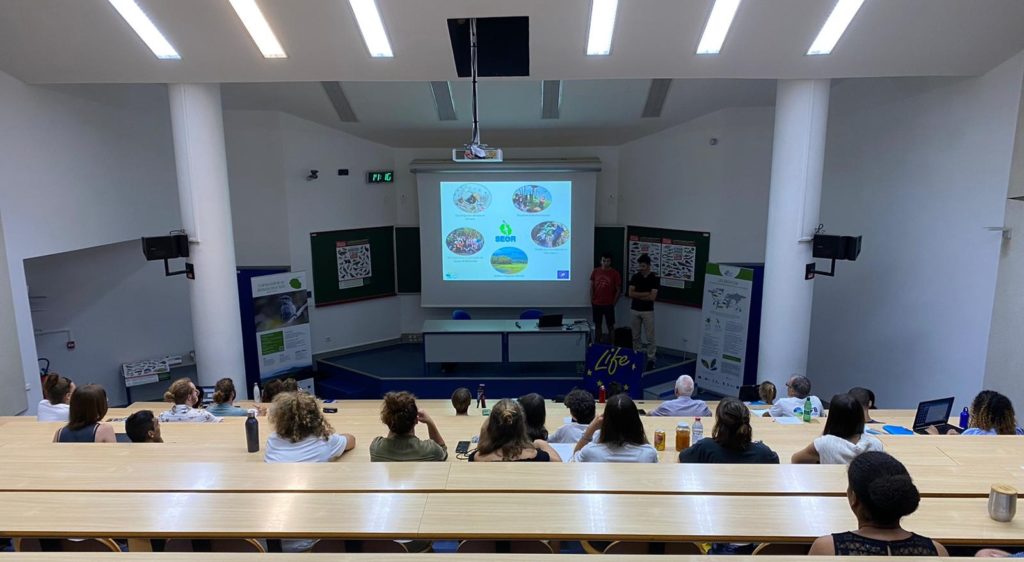 Intervention of the SEOR at the seminar – SEOR

During this seminar, several interventions were made on various themes specific to Reunion:

Intervention of the SEOR

During this seminar, the SEOR intervened in particular to present the association, the Society of Ornithological Studies of Reunion (SEOR) and more precisely the missions planned within the framework of the European project Life BIODIV’OM and the conservation of the Reunion cuckooskrike, called locally Tuit-Tuit .

The next day, the SEOR also went to the site with 25 students (mainly German Erasmus) to present them the Tuit-Tuit habitat. On the occasion of this outing, a loud noise was heard and some waste was picked up on the trails. 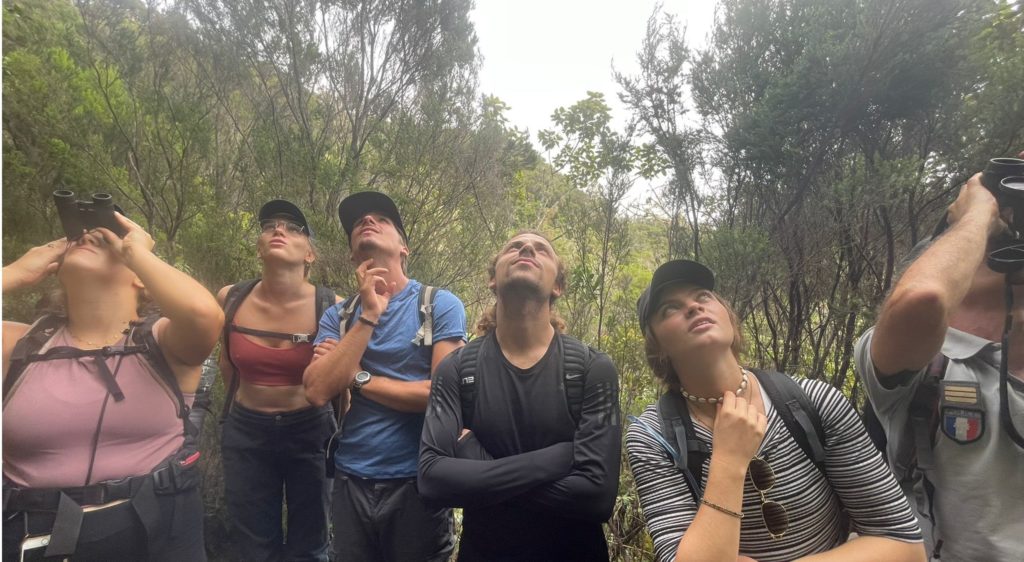