New call for volunteers to save the Tuit-tuit!

In June 2020, the SEOR of the Reunion Island launched a new call for volunteers to protect the Tuit-tuit through the implementation of participatory rat extermination projects.

Do you like hiking ? Do you want to help SEOR by protecting the Tuit-tuit ? Register quickly 😉 Starting on June 23!

A critically endangered species
Only present on Reunion Island and living in the Roche-Ecrite Mountain, this small passerine bird came close to extinction in 2003 with only 7 couples identified in the world, in Reunion island. Critically endangered, the species is classified as the most important threat stage, that preceding its extinction in the wild. The cause is invasive alien species (IAS) such as the rat that attack Tuit-tuit eggs and chicks.

Local actors and a mobilized population
For a few years, local actors have deployed deratization actions in order to limit the impact of predation, which is now bearing these fruits since the population of Tuit-tuit is estimated at 41 pairs in 2020. Still extremely fragile, SEOR continues these rodent control actions and has launched since 2019 the “Tuit-tuit Brigade”, composed of SEOR employees and volunteers in order to carry out participatory rat extermination sites on weekends and thus participate in the protection of the Tuit-tuit. 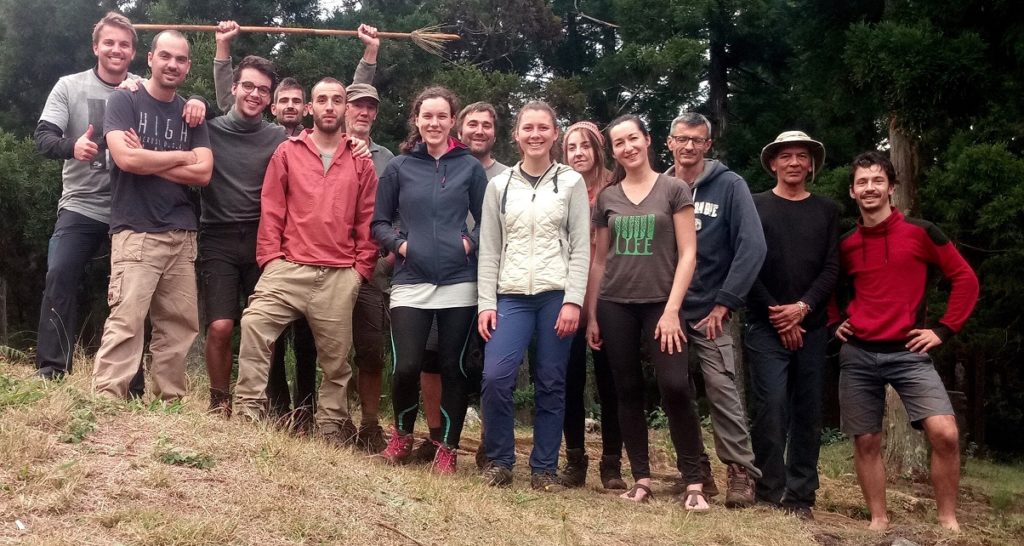 Participatory projects
In order to limit the predation of rats on the Tuit-tuit, SEOR has deposited devices comprising rodenticide in different places within the habitat of the Tuit-tuit, in the Roche-Ecrite Mountain. By team, over two days, volunteers accompanied by SEOR employees hike through the forest in order to change the rodenticides present in these devices from June to August, before the breeding period of the Tuit-tuit.
A unique excursion allowing you to discover Roche-Ecrite off-trail, to hopefully observe one of the rarest bird species in the world, to share a convivial evening around the fire and to take part in an action to protect nature.

Do you like hiking ? Do you want to know more or register for the 2020 season ?