In April 2021, the Martinique Regional Natural Park organized a first test campaign for the mechanical trapping of predators of the White-breated thrasher in order to test the effectiveness and efficiency of the predation regulation methods described in the protocol developed by the PNRM and its partners within the framework of Life BIODIV’OM project. 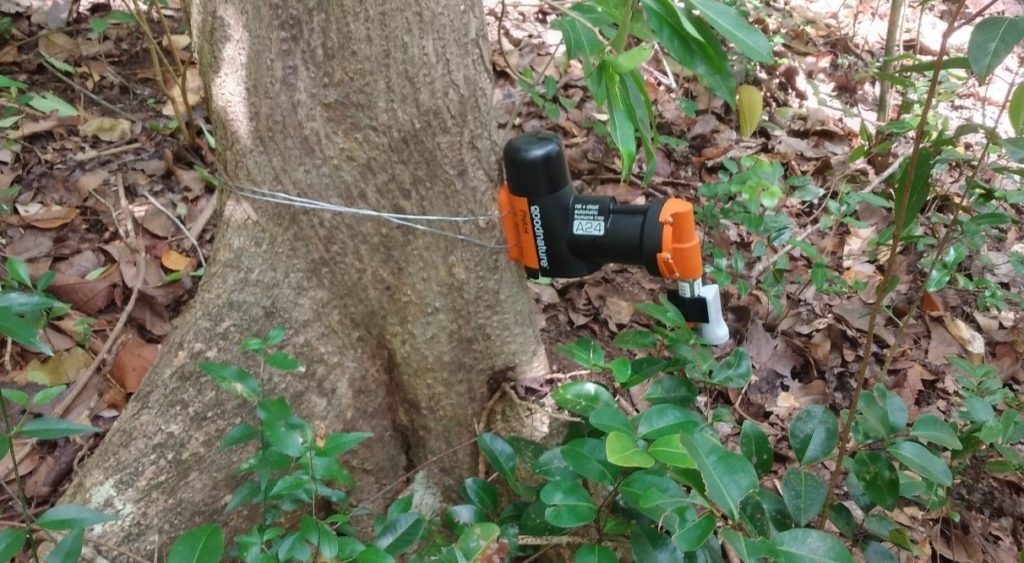 In order to optimize the preparation of the next trapping campaigns planned for the period 2021-2023, the PNRM and its local partners have started the deployment of this protocol on an experimental perimeter. To do this, 10 A24 mechanical traps were installed on the Caravelle peninsula (5 on the Pointe Rouge site + 5 on the edge of the RNNC and Château Dubuc forest).

The A24 Goodnature traps are automatic, self-contained, robust and poison-free mechanical traps. These operate using a pressurized CO2 gas canister system that is triggered when a rat or mongoose enters the trap.

Then, the monitoring of catches was carried out at regular intervals of 10 to 15 days. 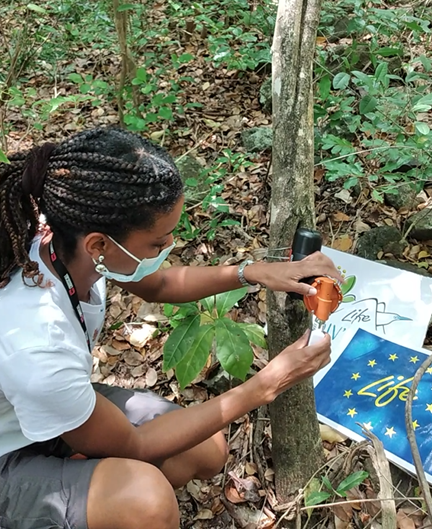 A positive result in figures :