A drone to protect the Reunion cuckooshrike : a first in Reunion island

After a test phase at the beginning of the year on a few hectares, the SEOR association launched the operational phase of rat extermination using a drone in early September, a first on Reunion Island. For what purposes? Why using a drone? We tell you everything! 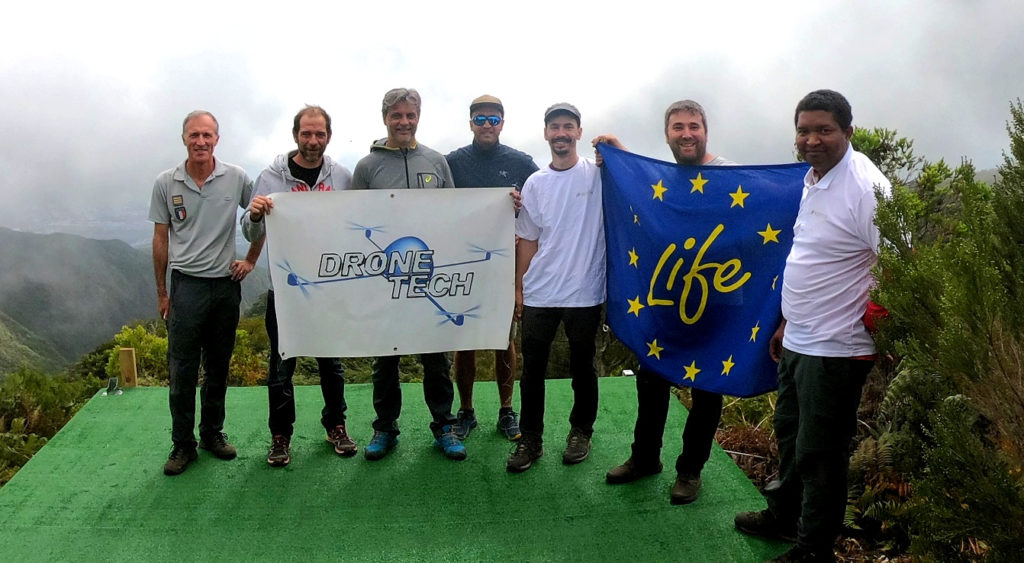 One objective: limit the impact of predators on the Tuit-tuit

To protect Tuit-tuit or the Reunion cuckooshrike, the SEOR association has been carrying out rat management campaigns for nearly 20 years. These operations, essential to limit the risk of predation on the broods of this critically endangered bird, take place every year between May and September, and have made it possible to multiply the population of Tuit-tuit by 6 since 2003!

The method consists of supplying rat poisoning stations in the forest, at the place where the Tuit-tuit pairs are installed, with rat poison: thus more than 1,600 stations are read every year, which represents no less than 50km of rat control “lines”.

Although proven, this technique has limits. Indeed, the range of Tuit-tuit is expanding more and more, and some pairs are now settling in places totally inaccessible to humans, which requires the use of new technology to ensure their protection.

A drone to help protecting the Tuit-tuit 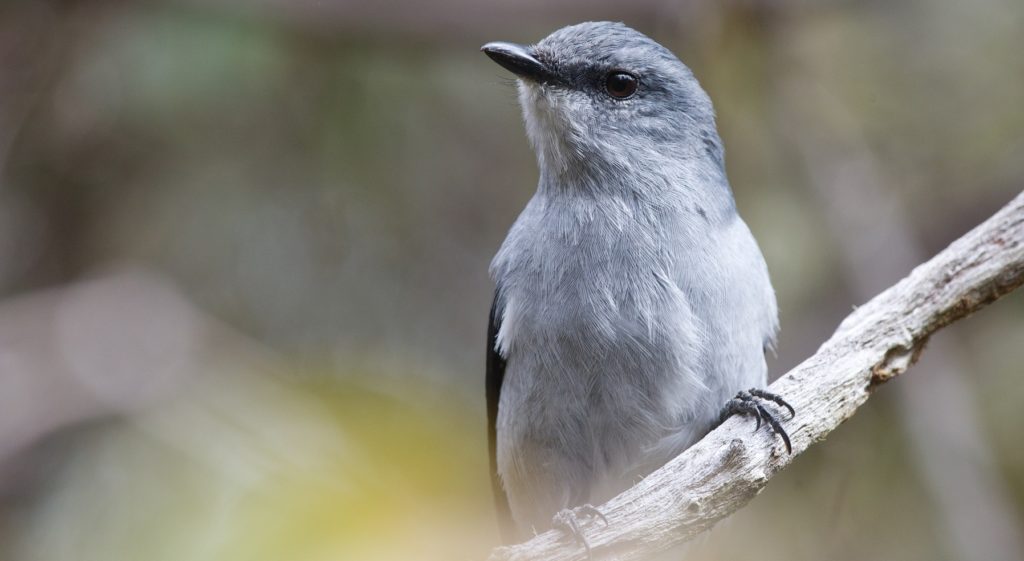 Thus in 2020, as part of the LIFE BIODIV’OM project, SEOR brought in the company 2Tech, which specifically developed an innovative drone model capable of carrying a rat poison load of 5kg. A unique rat poison dispenser, with an i.e. capable of delivering rat poison in tablet format, was also designed for the occasion. No other release of this type exists on the market.

After careful preparation with regulatory bodies (civil aviation, PGHM, etc.) and project partner managers (ONF and Réunion National Park), a first mission was carried out between 08/31 and 09/04/2020. 135 hectares were thus able to be rat exterminated in the forest of Roche Ecrite in less than 5 days!

During the next breeding season, special monitoring will be carried out to estimate the number of tuit-tuit chicks that will fly from this sector, finally protected from the predatory threat and on which no chicks have yet been observed despite the presence of 6 pairs of Tuit-tuit in the area for several years.